Bank of Korea chief executive says that bitcoin and other cryptocurrencies have no intrinsic value while predicting that the high price fluctuations will remain so let’s see what more he had to say in our latest cryptocurrency news.

The head of the Bank of Korea Lee Ju-yeol said that BTC and other major cryptocurrencies have no intrinsic value but he believes that all assets will continue experiencing major price fluctuations. The Bank of Korea chief executive said that Bitcoin as well as other crytpocurencies, don’t possess inherent value and blasted the volatile nature of the digital asset industry. He commented:

“There is no intrinsic value in crypto assets.”

The news report quoted lawmakers asking BOK’s chief, whether the recent surge in the price of the coin is temporary:

“It is very difficult to predict the price, but its price will be extremely volatile.”

The bank executive said that the recent rally in the BTC price followed by other digital assets could be led by multiple factors and among them, is Elon Musk who invested $1.5 billion. He also outlined that the latest price surge could be a continuation of the institutional investors using BTC as a hedge. Ju-yeol outlined that the bank should not purchase bonds issued by the country’s government directly because it will raise worries about fiscal stability and will undermine the central bank’s trust. The primary cryptocurrency’s volatility was causing plenty of troubles for both retail and institutional investors. 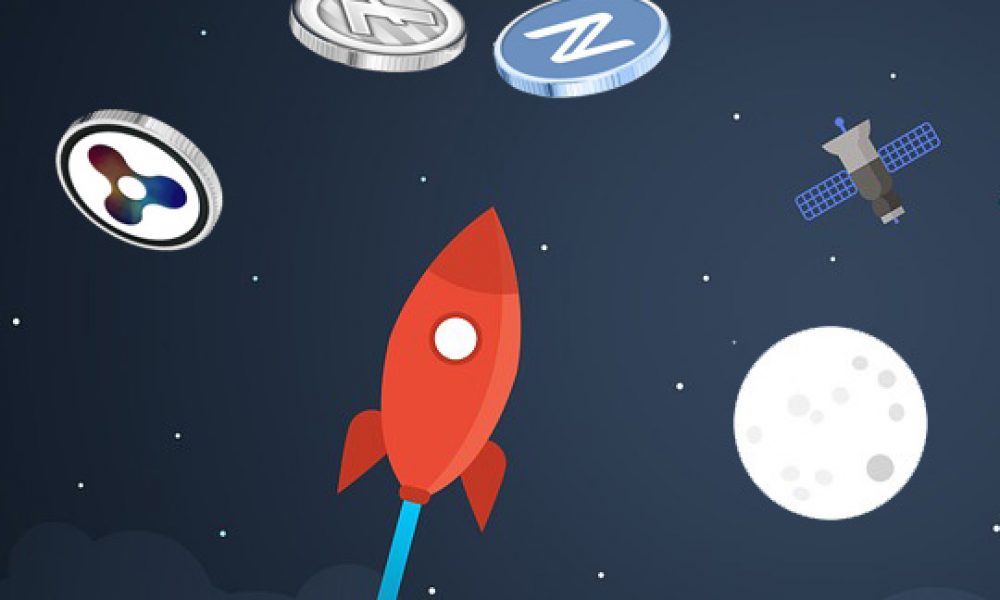 This type of asset became a stumbling point for many and caused plenty of hesitations in whether to allocate the funds or not. The BTC price managed to make another surge in the past few months and market an all-time high while a few days ago, it skyrocketed above $58K, bringing other altcoins like ETH with it. Almost immediately after the upgrowth, BTC suffered a strong correction and settled around $50k as per the time of writing. As a result, the crypto market capitalization lost about $300 billion in two days. JPMorgan strategists said that the BTC liquidity will bring more problems as analysts from the US multinational banking institution argued that this benchmark cryptocurrency is in a liquidity shortage and warned investors that it will suffer another drop soon.