A MasterCard executive is reportedly involved in an alleged criminal activity at the FBME bank in Cyprus. The controversial German payments processor Wirecard, the company issuing several crypto debit cards was also implicated in the criminal report as we are now reading more in our latest cryptocurrency news.

Wirecard was implicated in a new criminal activity by a Mastercard executive that operates at the troubled FBME bank in Cyprus. Back in 2014, the United States Financial Crime Enforcement Network banned the US financial institutions from dealing with FBME right after the bank got accused of being used to “facilitate money laundering” transnational organized crime, fraud, terrorist financing, sanctions evasion and other illegal activities.”

The allegations included facilitating and processing money tied to the Syrian chemical weapons program and child sex abuse on the internet according to a The Times report. FBME is reported to have ties with Wirecard via an unnamed key client which has recently become involved in a scandal for being unable to account for $2.1 billion in cash in the company’s books. The uncovering of the missing funds spurred Wirecard to file for insolvency and even ended up in arresting the company’s CEO Markus Braun in Germany. The chief operating officer of Wirecard, Jan Marsalek is also allegedly hiding in Russia where he is relying on funds transferring using different cryptocurrencies. 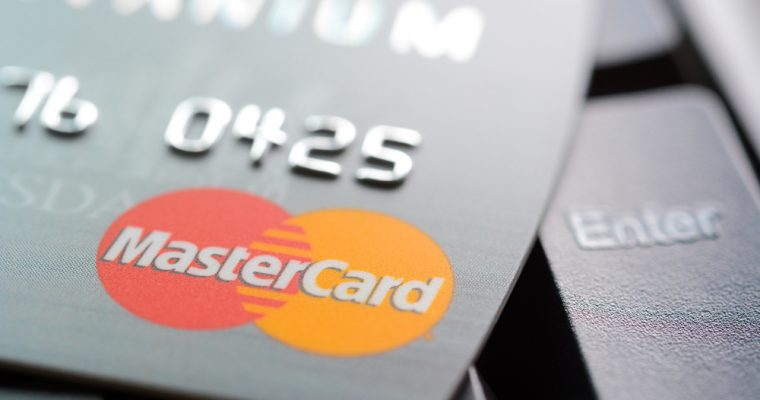 The unnamed Mastercard executive was accused by private investigators of money laundering using a system of “phantom transactions” designed to avoid detection from the anti-fraud and money-laundering checks. The system worked by pinging a phantom transaction between companies and diluting the incidence of red flag transactions with an artificially inflated volume of thousands of apparent transactions.

A spokesperson from the FBME bank dismissed the allegations as being unproven saying that the court has not found the findings to be supported by any evidence. A MasterCard spokesperson explained that none of the alleged links between FBME and Wirecard were proven and that they maintain “a rigorous enforcement process” for payment processors which can involve suspension of licenses. Wirecard is alleged to have miscoded gambling transactions and had a lot of stolen card purchases and reversed transactions. Both Visa and Mastercard have been imposing fines on Wirecard in excess of $10 million over 10 years ago and some sources have claimed that Visa executives raised concerns about the German payments processor all the way since 2015. Wirecard is being investigated by the US Department of Justice over the role in the alleged $100 million bank-fraud conspiracy connected to the marijuana marketplace Eaze Technologies.