Aussie investors lost about $80 million to crypto scams already this year accoridng to the country’s consumer watchdog that we are reading more about in our latest cryptocurrency news.

The total cryptocurrency scam losses by Australians in the first four months of the year recorded $81 million and the crypto scams in the land down under are on the rise as well, according to the data from the Australian Competition and Consumer Commission. According to Scamwatc, the ACC-run website that helps consumers and small businesses avoid scams, the Aussie investors lost $80 million so far in crypto scams. The majority of the losses in the timespan were related to investment scams and $114 million lost which is an increase of 314% compared to the same period last year. Aussie investors should be very careful of anyone asking them to invest and transfer money using crypto especially if it is someone that they met online, the Deputy Chair of the ACCC Delia Rickard added.

She said that since most consumers are unfamiliar with the complexities of crypto, this can make them even more vulnerable to scams. The true scale of the losses is likely to be much higher as about 13% of people reported their losses. The commission stressed that while the number of reports reduced, the number of losses on the contrary increased and indicated that on average people reported higher individual losses:

“We are seeing more money lost to investment scams and so are urging all Australians not to trust investment opportunities that seem too good to be true.” 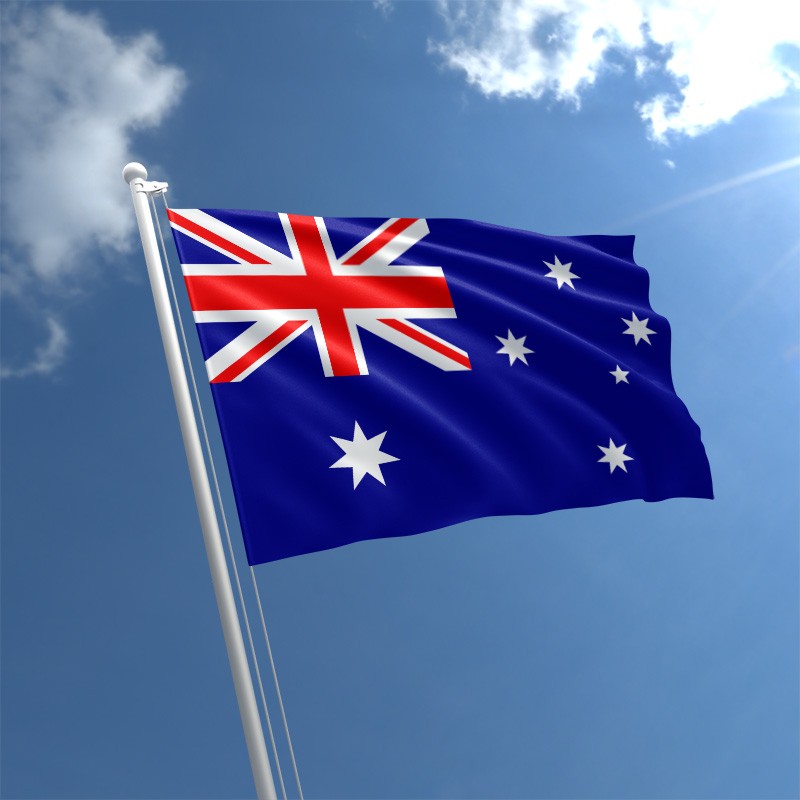 Earlier this year, the ACC pointed to a huge uptick in investment scams and noted that cryptos have overtaken the traditional bank payments in frequency. ACCC Chair Gina Cass-Gottlieb said:

“We see a number of scams relating to investment schemes, and we are now seeing that the payments in relation to those are now more often by way of cryptocurrency than by way of bank transfer.”

The latest warning came hot on the heels of the US FTC reports stating that 46,000 Americans also lost about $1 billion in crypto scams since the start of the year. While $680 million in losses were reproted in 2021, about $329 million was reported only in the first quarter of this year which means that the figures are going to get higher.