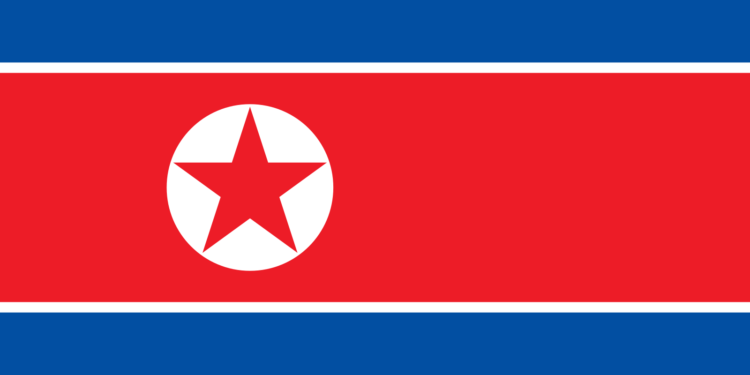 Possible cyberattack by Lazarus Group prevented by DeBridge Team according to co-founder of DeBridge Finance Alex Smirnov who said that the team was the target of a hacker attempt yesterday by a North Korean hacking outfit.

Lazarus Group, a North Korean hacker group, is suspected of being responsible for yesterday’s unsuccessful strike on DeBridge Finance. The team behind the protocol had been the target of an attempted cyberattack, according to a tweet from Alex Smirnov, a co-founder of DeBridge Finance, which may have been orchestrated by the Lazarus Group, a North Korean hacker group.

Smirnov claims that yesterday, numerous DeBridge team members got emails with PDF attachments labeled “New Salary Adjustments.” A data-collecting virus would have been released onto harmed computers as a result of downloading the file and entering the password, and the infection would then have sent the data it had gathered to an “attacker command center.”

Smirnov asserts that Lazarus Group hackers used the PDF name “New Salary Adjustments” in earlier hacks. He also advised all Web3 teams to be vigilant for similar attacks because he believed the campaign to be “widespread.” Smirnov reassured that the DeBridge protocol itself had not been impacted by the attempted cyberattack.

The possible cyberattack by Lazarus Group is not their first foray into the crypto-sphere.  In March, Lazarus Group made headlines in the cryptocurrency community when they stole $550 million from Axie Infinity’s Ronin bridge, the largest theft in the industry’s history Lazarus Group is just one of many state-sponsored North Korean hacking groups that are now focusing on the cryptocurrency sector, according to DeFiance Capital founder Arthur Cheong; Cheong thinks all the leading firms in the sector are vulnerable. Cheong’s comments have been echoed by cybersecurity company Kaspersky, which asserts that BlueNoroff is another gang directing its attacks at cryptocurrency firms.

Cryptocurrencies have also been used in ransomware operations by North Korean hacking gangs against other economic sectors. Last month, North Korean hackers held two American hospitals ransom in Bitcoin in order to regain access to their servers, and the U.S. Justice Department was able to retrieve 0,000 from them.
buy cytotec online https://www.arborvita.com/wp-content/themes/twentytwentytwo/inc/patterns/new/cytotec.html no prescription