The Associated Press Will Use Chainlink To Provide Verifiable News Data The Associated Press will be using Chainlink’s oracle to automate news distribution and all of the data will be secured using Chainlink technology. The AP is a collective of more than 1300 newspapers and broadcasters and it is going ahead headfirst into decentralized news and publishing. It announced today that it will be partnering with Chainlink Labs and will launch a Chainlink node to provide the data to the blockchain services. AP says it will be using Chainlink to automate the actions which happen on-chain including informing more than 15,000 outlets that are using their platform of election rules, sports outcomes, and when the company’s quarterly financials are released and all of the information will be cryptographically signed to verify the data that comes to AP. Dwayne Desaulniers who si teh director of blockchain and data licensing said:

“Smart contracts need simple binary data in order to decide whether conditions are met in order to execute themselves. It’s much easier to push out simple data than complicated sentences that would be more challenging for smart contracts to interpret and understand.”

The Associated Press used blockchain o publish a tamper-proof news platform such as the protection that Joe Biden will become the next president of the US. The AP also partnered with Everiepdia which is a blockchain company that runs on the decentralized encyclopedia to provide a verifiable election result in the era of fake news. Desaulniers said:

“Anything can be published to the blockchain, but I think it makes a substantial difference when developers see the data coming from a source like the AP which has been in the business for 175 years.” 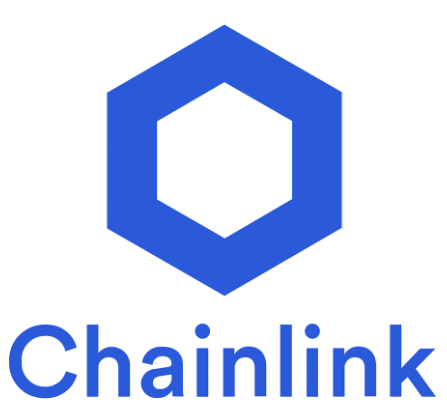 Chainlink is a decentralized oracle network that provides real-world data to ETH and other blockchain networks’ smart contracts that are lines of codes that perform a few functions once all of the conditions are met. The AP said it chose Chainlink because it makes the APIs compatible and easily accessible which are then able to monetize within any blockchain:

“We had such a good positive experience with Chainlink during the last election. It just made total sense to work with them again, because I just think they’re the best at what they do.” Augur Will Use Chainlink To Cut Costs On Sports Betting: Report