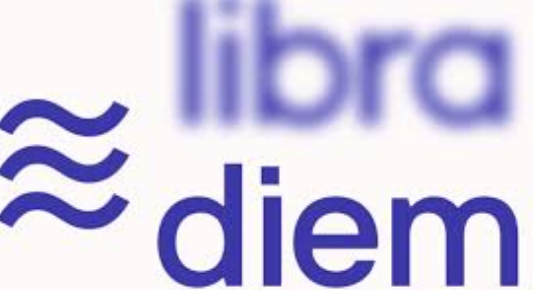 The Diem developers managed to raise $200 million to build the Aptos blockchain which was announced earlier this year as we reproted in our cryptocurrency news.

Former meta employees and Diem developers gathered some funds from crypto venture capital gains to develop their own version of the now-defunct Diem proejct. Meta gave up on its plans to create a digital currency last year but in early 2022, it sold the remaining assets to Silvergate Capital for $182 milion. The team behind the Diem project announced they were working on the new Aptos blockchain which outlined huge funding rounds from crypto VCs.

The startup closed a $200 million strategic investment led by Andreessen Horowitz with participation from Multicoin Capital, Tiger Global, Three Arrows Capital, FTX Ventures, Coinbase, and others. The Aptos team stated they will not be licensing any of the Diem intellectual property that Silvergate owns because they created their own blockchain according to Tech Crunch and the valuation of the company valuation wasn’t disclosed but it will be over $1 billion as per the founders who said it is into “unicorn territory.”

Aptos is another layer-1 blockchain that puts in competition with Solana and Ethereum. It uses a coding language dubbed Move that aims to attract a large number of developers from existing networks. The CEO of Aptos Mo Shaikh who worked on the Meta wallet Novi said he was connected with the Ethereum community that the team strives to be a part of:

“We want to be part of that ecosystem. We’re not here to necessarily compete. We want to complement [them] and the challenges [the community faces] — whether it’s something like the wormhole event that took place — give us clear indication that things have to be built responsibly from the ground up.”

Aptos launched its devnet and allowed programmers to experiment and create apps on the blockchain ahead. The team also hopes that the mainnet will be launched sometime in Q3. the report added that many crypto companies already engaged with it, including Binance, Coinbase, Livepeer, Anchorage, Moonclave, Paymagic, and Rarible. The Aptos CEO Avery Ching also said that the current blockchains are not as reliable as existing financial rails because of downtime issues and outages that last for hours referring to Solana’s recent outages. Aptos is entering a crowded space that has countless networks doing the same thing.