Monero May Lose Its Throne As Privacy Coin Soon: Report According to Weiss Ratings, Monero may lose its throne as a privacy coin soon to none other than Zcash, which is deemed as the best privacy-oriented cryptocurrency. In our Monero news today, we take a closer look at the report.

According to a Weiss rating analyst who stated that the users that care about privacy started learning that Zcash has better features and it managed to increase the interest in investors, emphasizing that there will be a big change soon. Zcash’s recent Heartwood update could affect Monero’s loss because thanks to the update, all of the obstacles for integration of third parties are removed and there are better privacy features created.

The fact that Zcash will have its block reward halving in November, it can attract even more investors to ZEC not only because of the amazing privacy features but also in terms of investment. It is also known that one of the main features of the leading cryptocurrency is Bitcoin, but it turns out that Zcash has better ones. Thanks to the increasing tracking mechanisms, most of the bitcoin transactions can be followed and the investors will be redirected to additional privacy coins such as Zcash, which is why Money may lose its throne as the preferred privacy coin. XMR is the top privacy-focused cryptocurrency by the total market cap, but Zcash will change that.

Monero suffered a serious decline in the top 10 and dropped to 15th place. The users who value privacy are leading more towards Zcash as we are reporting today in our Zcash analysis. The altcoin went through the Heartwood upgrade that enables third-party integrations and better privacy and the altcoin also has a halving event scheduled for November this year. The team at Weiss ratings concluded that Monero is losing its appeal as the choice coin for privacy-centric crypto users and the same users now prefer Zcash because of the addition of the new features thanks to the Heartwood upgrade. 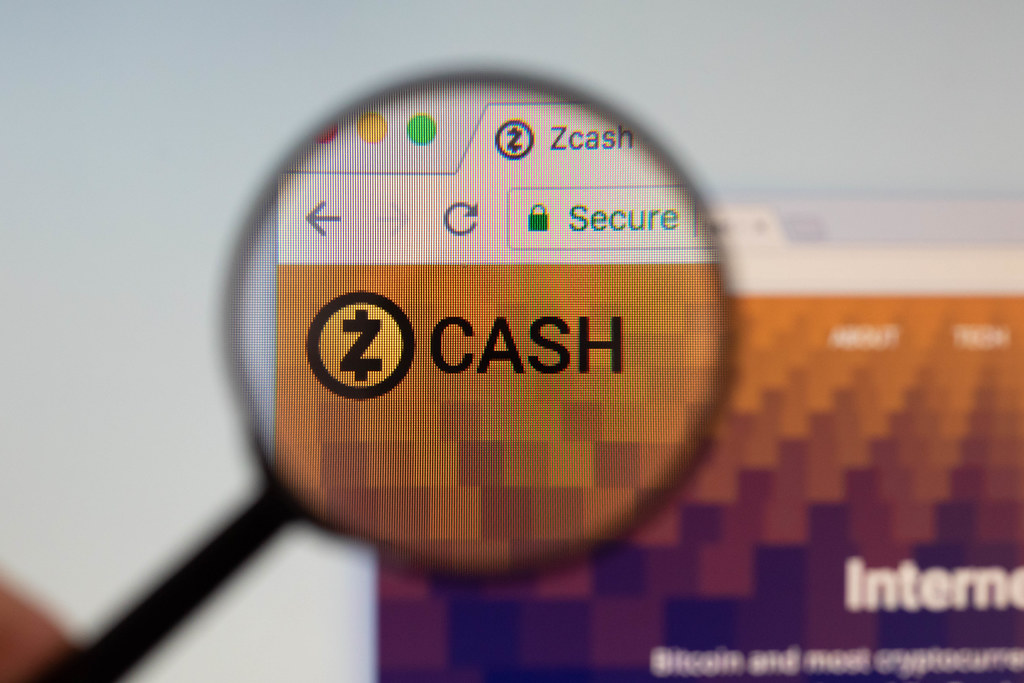 The Twitter hackers which breached the platform on Thursday in a Bitcoin scam, embedded a Monero-centric message on a few of their BTC transactions and paid $11 to do so. The hackers altered the recipient wallet addresses and included personalized alphanumeric keys by choosing to go with the pro-Monero stance.