Bitcoin & Ether consolidate as traders eye US Jobs Report to gauge the next Fed rate hike. The report which is scheduled for the 21st of September may assist the decision-making for the next Federal Reserve (Fed) rate rise.

The nonfarm payrolls (NFP) Friday and major cryptocurrencies are trading in predetermined ranges ahead of the key U.S. jobs data, which may assist decide the magnitude of the next Federal Reserve (Fed) rate rise.

The report, which was previously largely ignored by the crypto market, has gained prominence this year as it reveals the state of the world’s largest economy’s labor market and wage growth and assists the Fed in determining the amount of liquidity tightening – or how much money to withdraw from the economy – required to cool inflation. Bitcoin & Ether consolidate as traders eye the US Jobs Report which is becoming more important. 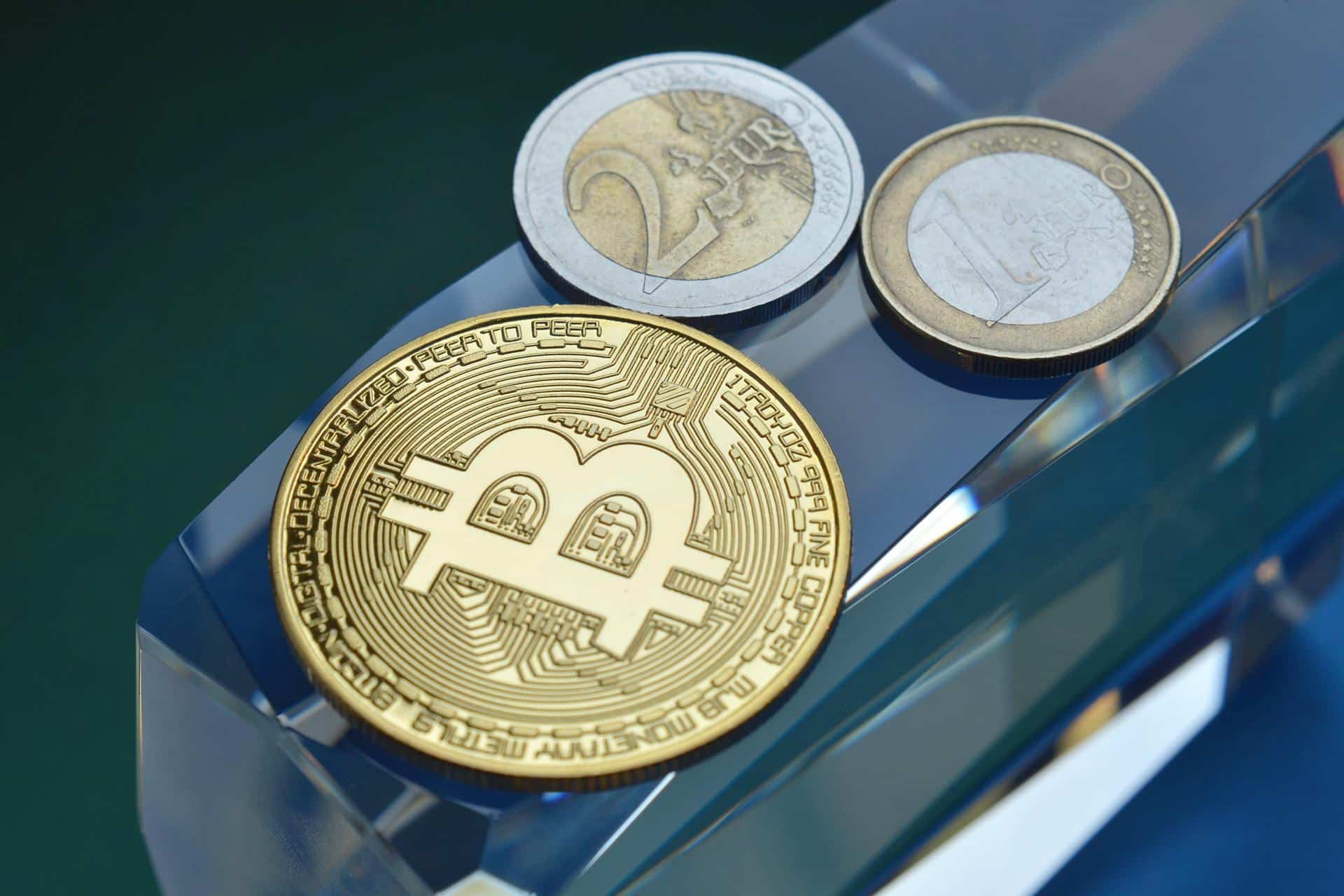 The tighter the labor market, the higher inflation will be, and the Fed will be more pro-tightening, or hawkish. Risk assets, including cryptocurrencies, are hooked to cheap liquidity and have suffered this year, owing mostly to the Fed’s rate-hike cycle. The central bank has boosted interest rates by 225 basis points this year. (One tenth of a percentage point is equal to one basis point.)

The August number, which is set to be released at 12:30 UTC on Friday, might help determine whether the Fed will deliver a third 75 basis point rise later this month or settle for a lesser 50 basis point increase. According to Reuters, the economy likely added 300,000 jobs in August after adding 528,000 in July, while the unemployment rate remained at 3.5%. Following July’s 5.2% increase, average weekly earnings are expected to grow 5.3% year on year.

“Instead of looking to the broader rate path, or the terminal rate, markets are back to trading the Sept. 21 FOMC odds – whether they will hike 50 bps or 75 bps,” Crypto Fund QCP Capital said in a market update.

The aforementioned market update was published on Telegram earlier this week. It referred to the FOMC or Federal Open Markets Committee which sets the interest rate.

Markets are already pricing a 90% chance of a 75 basis point raise, which appears to be a high degree of confidence considering that August NFP and inflation statistics have yet to be revealed. A “significant miss” in the jobs report might cause traders to reduce their wagers.

A lesser likelihood of a 75 basis point raise will most certainly harm the currency and boost cryptocurrencies. According to ING statistics, the long (buy) dollar is now the most popular trade. As a result, a negative report might cause the dollar to fall sharply. Bitcoin (BTC) and ether (ETH) typically move in opposing directions to the US dollar.

“We are in a bit of a weird situation where bad news = good news for the market. If we see surprise downside in NFP, it’s possible rates won’t be lifted as high/fast, lifting speculative assets such as BTC higher,” Matthew Dibb, COO and co-founder of Stack Funds, said.

While a 50-basis-point hike is still considered monetary tightening, markets hammered by high inflation and back-to-back 75-basis-point increases may take relief in the potential of a lesser move.

“Should the economy add substantially more jobs, say 350k+, and the wage number posts a second consecutive 0.5% month-on-month increase, or higher, then it could swing the argument in favor of 75b bps,” ING analysts wrote in a market update published on Aug. 26.

At press time, Bitcoin was trading at $20,000, extending a five-day consolidation between $19,500 and $20,600. According to CoinDesk statistics, Ether, the second-largest cryptocurrency by market value, traded barely changed below $1,600.