Bitcoin SV, known as BSV, is a cryptocurrency that was created as a result of a Bitcoin Cash hard fork which occurred in August 2018 and was reported in our Bitcoin SV news. On this page, you can see all the latest BSV news, price updates, analysis and more. Ever since Bitcoin SV split from the Bitcoin Cash blockchain through a hard fork, it raised a lot of dust in the crypto community. Named Bitcoin SV in reference to “Satoshi Vision” and Satoshi Nakamoto as the mysterious creator of the original Bitcoin, the BSV news show that this cryptocurrency aims to bring back the values and technology of the original Bitcoin - and prove that decentralization is the main feature, using the crypto as a payment and trade method and elevating its network capacity.

The chain leader at BSV is Craig Wright, a person who claims to be Satoshi Nakamoto (the creator of bitcoin). So far, the Bitcoin SV news showed that Wright has been in a hash war along with Roger Ver (the creator of Bitcoin ABC which also split in the same hard fork). During the protocol upgrade, both of the coins were mobilized and shifted from BTC to BCH, which led to a major price decline for Bitcoin. This is what made the BSV news at the time very negative, leading to a general market struggle. However, with the market recovery in 2019, the Bitcoin SV news posted new gains and managed to surge along with all of the coins.

The main benefits of Bitcoin SV start with its scale, showing that the block size of BSV is 128MB which is a lot more than the original BCH where we could see only 32MB of block size. On top of this, we have the transaction costs which are minimized, and hence a popular topic in the BSV news. The network development behind Bitcoin SV is also impressive, signaling that the technology is a chain that went through a lot of changes. If you want to learn more about the current Bitcoin SV price, BSV news, charts and wallets, this is the page you should visit every time you want to read more about this unique cryptocurrency. 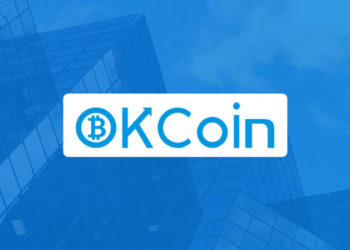