Craig Wright sues BTC developers, demanding they enable him access to $5 billion worth of the cryptocurrency that was reportedly stolen from his computer as we are reading more in today’s Bitcoin news.

The self-proclaimed Bitcoin creator, Craig Wright sues BTC Developers by filing another lawsuit within the crypto industry, and this time he requested that they retrieve access to the coins stolen from his personal computer that was worth $5 billion. Wright claimed previously that he is the person behind the BTC network for years which is known in the public as Satoshi Nakamoto. The narrative lacks conclusive evidence and was highlighted again by the latest law firm which will represent him in the new lawsuit against representatives of the crypto space.

The UK-based law Firm Ontier published a press release asserting that it has informed the developers of Bitcoin Cash, Bitcoin SV, Bitcoin, and Bitcoin cash ABC of the lawsuit. With the legal proceedings, the firm acts on behalf of Tulip Trading Limited which is a Seychelles-based company that Wright owns. The nature of the lawsuit is quite controversial of course.

“In February 2020, Dr. Wright’s personal computer was hacked by persons unknown and encrypted private keys to two addresses, which hold substantial quantities of Bitcoin belonging to TTL, were stolen. These assets were, and continue to be, owned by TTL. The theft is the subject of an ongoing investigation by the Cyber Crime division of the South East England Regional Organized Crime Unit.”

The lawsuit requested that the developers enable TTL to regain more access to and control of the BTC on the grounds that they owe BTC owners both fiduciary duties and tortuous duties under English law as a result of the high level of control that they hold of the blockchains. As per their estimations, the sizeable amount has a value of over $5 billion. Paul Ferguson who is a partner of Ontier said that Wright who claims to be the creator of Bitcoin, intended BTC to operate within the laws and that he believes that the developers now have the power and obligation to deploy code and enable the rightful owners to regain control of the assets. 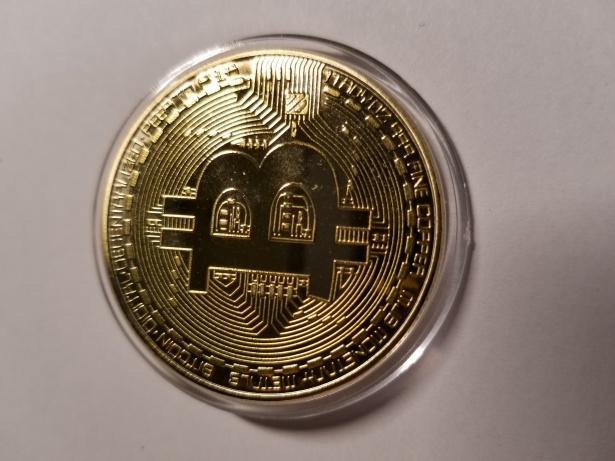 If Wright’s lawsuit succeeds, others in a similar position will follow suit. Wright is no stranger to launching lawsuits against crypto industry representatives as he requested in the past for two BTC-related websites to remove the whitepaper that received adverse reactions from the community