Coinbase loses $1.1. billion in Q2 because of a crypto downturn, according to reports from the company. The world’s largest cryptocurrency exchange, Coinbase, also saw a decline in trading volume and transaction income.

The cryptocurrency company has lost money for the last two quarters in a row because of a crypto downturn, and this one marks the biggest loss since it went public on the Nasdaq in April 2021.

On August 9, Coinbase sent its shareholders a letter outlining its Q2 2022 financial results, which similarly fell short of analyst estimates.

“The current downturn came fast and furious, and we are seeing customer behavior mirror that of past down markets.”

According to Coinbase, Q2 was a difficult quarter, with sequential trading volume and transaction income both declining by 35%.

Both indicators were affected by a change in consumer and market behavior, which was brought on by macroeconomic and crypto credit factors equally, the report stated.

Although Coinbase did not experience a significant exodus from its platform, Morningstar equity analyst Michael Miller stated in a report by Reuters that its users are becoming increasingly passive in their cryptocurrency investing.

The cryptocurrency exchange recorded revenue of $802.6 million, a startling 153.1% decrease from the same quarter last year and a loss of 45.1% from the previous quarter. Its $1.1 billion net loss was mostly the result of $446 million in non-cash impairment charges brought on by lower crypto asset values in Q2. 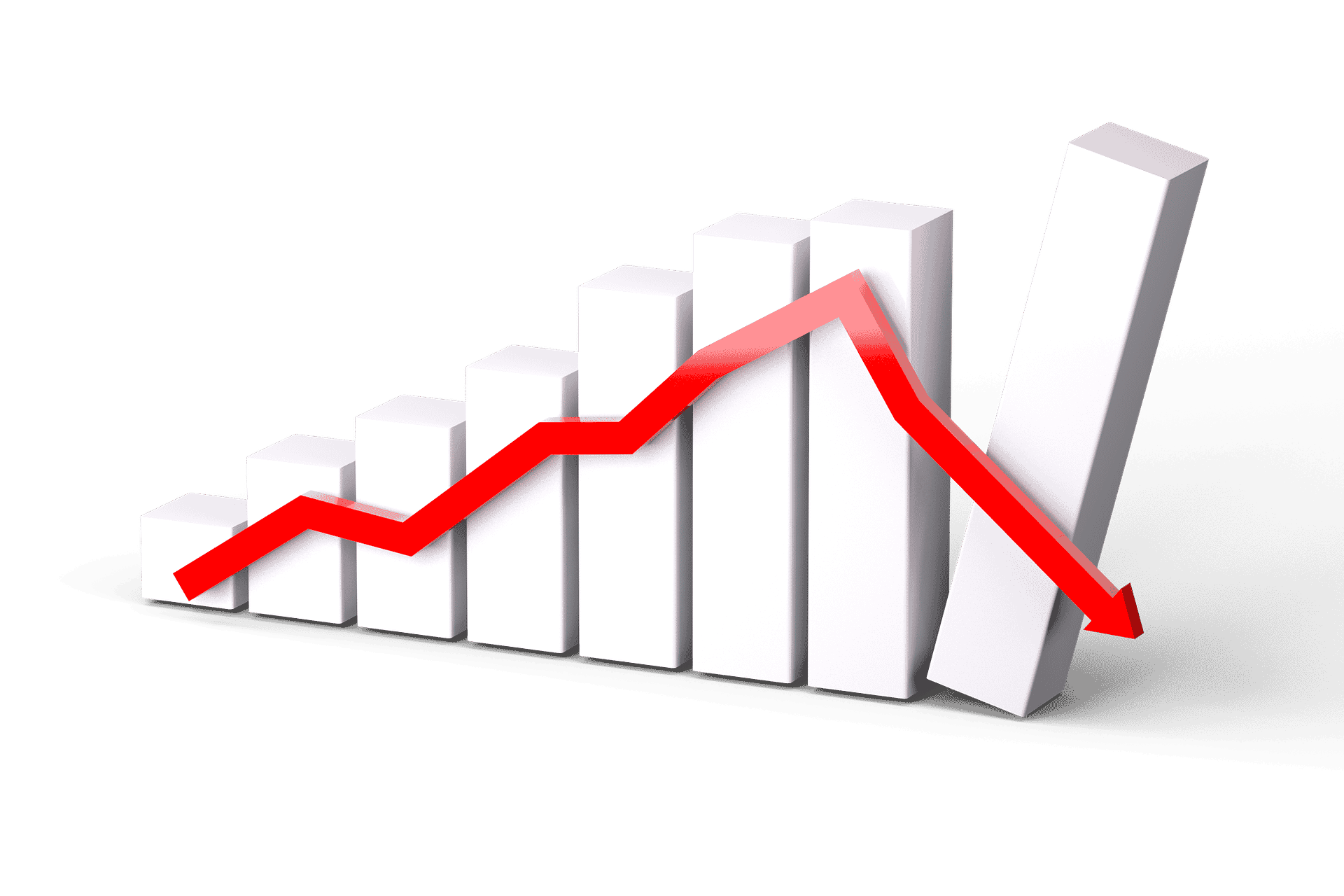 Coinbase Is Doing Everything To Stay Afloat

Coinbase noted that despite the recession, the business is working hard to adapt to shifting market conditions.

In June, Coinbase laid off 18% of its workforce in an effort to reduce costs and increase profit margins. Coinbase has also prioritized product development while pausing other projects.

“Overall, it will take some time to fully realize the financial impact of our actions, but we have lowered our full-year expense range for Technology & Development and General & Administrative expenses.”

The Coinbase Retail App, Coinbase Prime, Staking, Coinbase Cloud, and other Web3 applications are among of the projects that are being given priority.

However, Miller remarked that it is unlikely that the reduction will restore profitability at current levels of revenue generation.

Following the disclosure of its Q2 data on Tuesday, the price of Coinbase’s stock dropped 10.55%, and it is currently trading at $87.68.

If you haven’t already, check out the latest cryptocurrency news.