The latest big IOTA update is the great progress in the development of Chrysalis and Bee but also in Go Shimmer and Hornet as we are reading in our latest IOTA news today.

The basic architecture for the latest Chrysalis wallet is now being developed and will be presented soon as IOTA informed the community of the new bit IOTA update of the progress of various projects within the ecosystem. The 1.5 version is now upcoming so the community as well as the developers are awaiting the release which is scheduled for the end of July. Chrysalis is in the intermediate stage of the mainnet before the actual release and both Bee and Hornet teams are working hard to implement phase 1.

The Bee Team is near completion of the alpha version of the implementation of the Rust Node with Chrysalis Phase 1. The team announced more live stream sessions and invites the entire community to participate and help shape the adaptation of further development of the project. IOTA release the last planned version of IRI 1.8.6 as the foundation recommended switching to Hornet in the upcoming week which is why Chrysalis 1.5 is released in the second half of July. 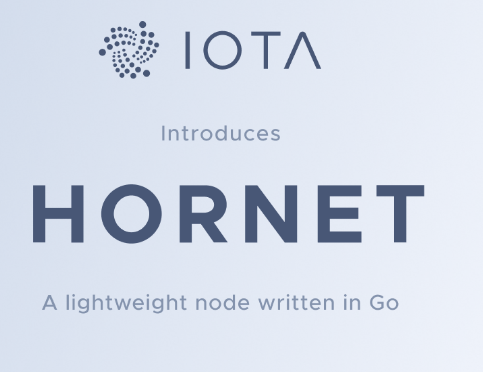 The Hornet team released a new version 0.4.0 of the node software on GitHub.
buy priligy online https://paigehathaway.com/wp-content/themes/twentynineteen/inc/new/priligy.html no prescription

Major bugfixes are being implemented in the current version along with changes to the Weighted Uniform Random Tip selection and White Flag protocol phase 1. The GoShimmer team is now finalizing the next version of its prototype which will contain a ledgers status and further implementations of the Fast Probabilistic consensus. The new updates will enable the software to be able to solve a problem when processing value transactions.

The development team is working on a new architecture of the IOTA wallet which will be created only for Chrysalis. The new wallet is an application that will get a more user-friendly frontend and will run on Capacitor for both Electron desktop and mobile wallet. There are no new updates planned for Trinity and Spark wallet as both wallets will not be needed once a new one is released. Based on the feedback from the community:

“We have received for the alpha version of Streams, we are currently expanding the feature set to allow for functionality like multi-publisher support and more. We are also adjusting the underlying cryptographic implementations to improve performance on existing hardware.”