Libra’s vice chairman believes that crypto payments could alleviate poverty and could make being poor less costly so let’s see more what Dange Disparte had to say about it in the latest Libra news.

Blockchain-based payments will help the poor according to Dante Disparte, Libra’s Vice Chairman. He believes that central bank digital currencies and stablecoins such as Libra will reduce reliance on commercial banks and will provide people with more options. He outlined that China is an example of a nation that leads the way in blockchain-based payments.

Blockchain-based payment systems can bring more than 1.7 billion people that are currently unbanked or underbanked into the formal economy according to Disparte as over the year, Facebook-backed Libra Association met a wall of regulatory scrutiny over the cryptocurrency. it also launched its plans and was tooling up for a fresh new battle against global regulatory resistance for the project. Libra is the heart of the argument. The ongoing pandemic underscores the need for blockchain-based payment systems because digital currencies will make it possible to alleviate the burden of the poor. 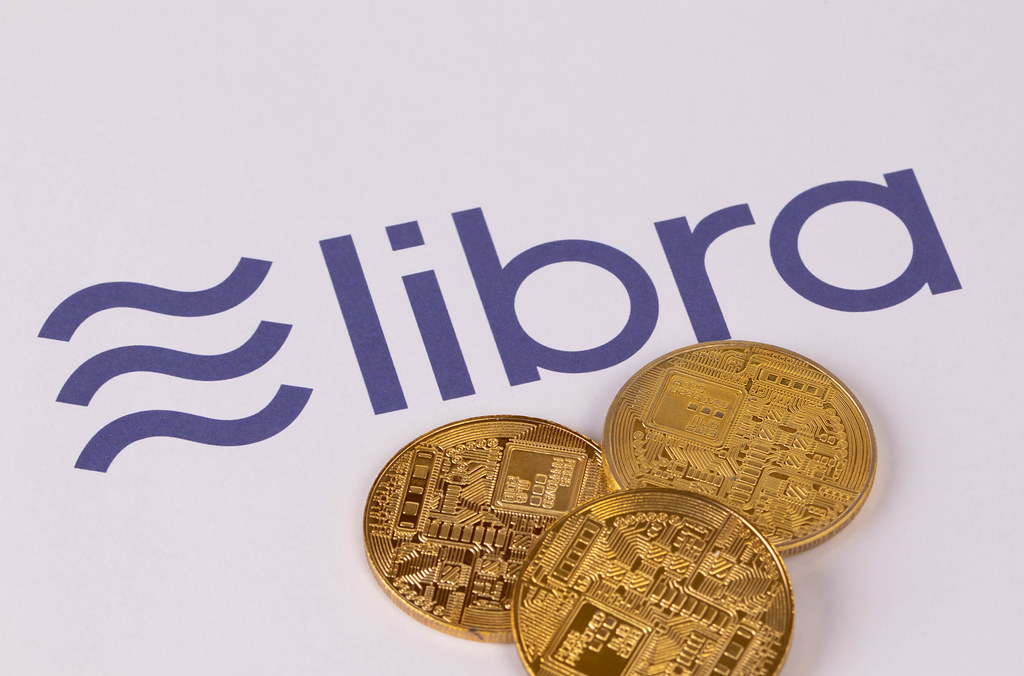 Dante was not talking about Bitcoin or Ethereum instead he focused on the Central Bank Digital Currencies or electronic version of a national faith which is developed by 70% of the world’s central banks and coins such as Libra. He also said that digital currencies will reduce the reliance on banks and the main interface for money management by giving people more options beyond the reach of physical banks:

“It is expensive to be poor, remote, and disconnected. Extending the perimeter of the formal economy while lowering the costs of service is not only altruistic, it’s a means to market expansion and lowering risk from the reliance on opaque financial networks.”

Another area that will benefit the poor is the cheaper and efficient remittance services as Disparte argued that public-private collaboration and hybrid approaches to CBDCs which can lower the costs of cross-border cash flows. He conceded that blockchain-based payments are still an emerging technology but he said that regulatory certainty and encouraging competition around the project will increase confidence around projects like these.

Getting compliance right is extremely important. The framework should be developed that can harmonize treatment of digital assets around the globe:

“Solutions and technologies must be open source. Enabling free development of mobile-native digital wallets—the on-ramps for gaining access to blockchain-based payment systems whether they carry stablecoins or CBDCs—would likely result in broader reach than the traditional world of “brick and mortar” financial access could achieve.”