Bitfinex advised Ontario-based users to shut down their accounts by March 1 after the Ontario Securities Commission cracked down on the exchange so let’s read further in today’s cryptocurrency news.

In an announcement made on Friday, Bitfinex advised Ontario-based users to close their accounts until March 1 and it also plans to restrict access to those that don’t have open positions in the peer-to-peer financing market or open-margin positions. The users that have balances or have open positions on Bitfinex are one of the 15 million residents of Ontario which includes Toronto and Ottawa and they will no longer have access to these services starting on March 1. The exchange advised customers to withdraw funds before the date. Though Bitfinex didn’t mention the Ontario Securities Commission, the region’s financial watchdog was responsible for cracking down on exchanges that operate in the area like KuCoin, ByBit, OKEX, and Polo Digital Assets. The OSC issued a notice that Binance wasn’t authorized to offer the trading of derivatives or securities to people or companies located in the province after the exchange said to its users it will be able to continue offering services in the region. Binance also said there was a miscommunication on the issue.

Bitfinex was also the target of US regulators and the Commodity Futures Trading Commission fined the exchange and its sister company Tether $42.5 million with the exchange allegedly facilitating illegal and off-exchange retail commodity transactions in crypto with US people. The Office of the New York Attorney General ordered the two companies to pay $18.5 million in damages and to submit to reporting on their reserves periodically. Bitfinex also announced users based in the Canadian province of Ontario won’t have access to most of its services starting on March 1. 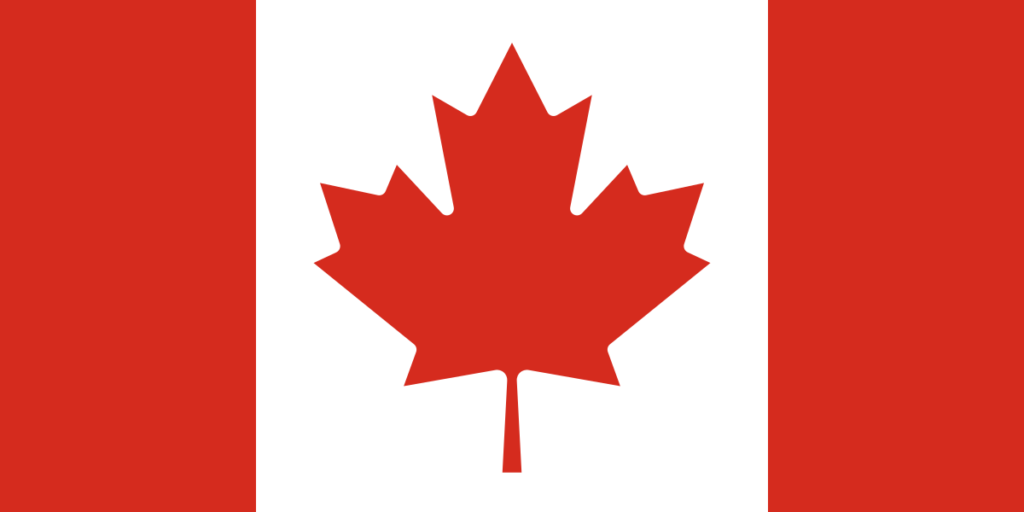 As recently reported, The Ontario regulator notified the investors that binance is not registered under securities laws in the province. The exchange added that there’s no need for Ontario’s users to close their accounts by the end of the year. The notification recieved by Binance’s Ontario users stems from the exchange’s Canadian entity last week’s registration as the money services business with FinTrac which is Canada’s anti-money laundering authority.  In June after the OSC decided to restrict trading on the centralized crypto exchanges that offer derivatives products like ByBit, KuCOin, Poloniex, Binance informed the Ontario users that they had to close their positions by the end of the year.