Tether accounts for massive transaction percentage and is now taking on Bitcoin and Ethereum in a multitude of ways, as it surpassed $600 billion in volume. In our latest Tether news, we are reading more about it.

In terms of supply, USDT increased by about 300% since the start of the year when there were just 4 billion in circulation. Today, this figure is just below $16 billion according to the latest Transparency report. The ERC20 standard dominates the USDT supply with about 65% of all Tether that is set on the ETH blockchain. The analytics provider Skew also noted that the futures contracts based on Tether caught up with the ones based on Bitcoin:

“Strong growth in USDT-margined futures contract this year, now almost on par with BTC-margined contracts on a daily basis.”

Other metrics for the biggest stablecoin also enhanced as Tether only accounted for a tiny fraction of the trading volume in 2017 with the number one cryptocurrency commanding over 50% of trades and fiat occupying the rest. However, in 2020 the situation is very different since about 70% of the exchange trade volume denominated the USDT pairs.  It was also reported that TEtehr’s market cap will actually surpass Ethereum’s by 2022 since its market cap is now around 38% of Ethereum’s but further growth is expected. Tether’s CTO Paolo Ardoino said:

“Tether once again proves itself to be one of the most trusted assets in the crypto space.” 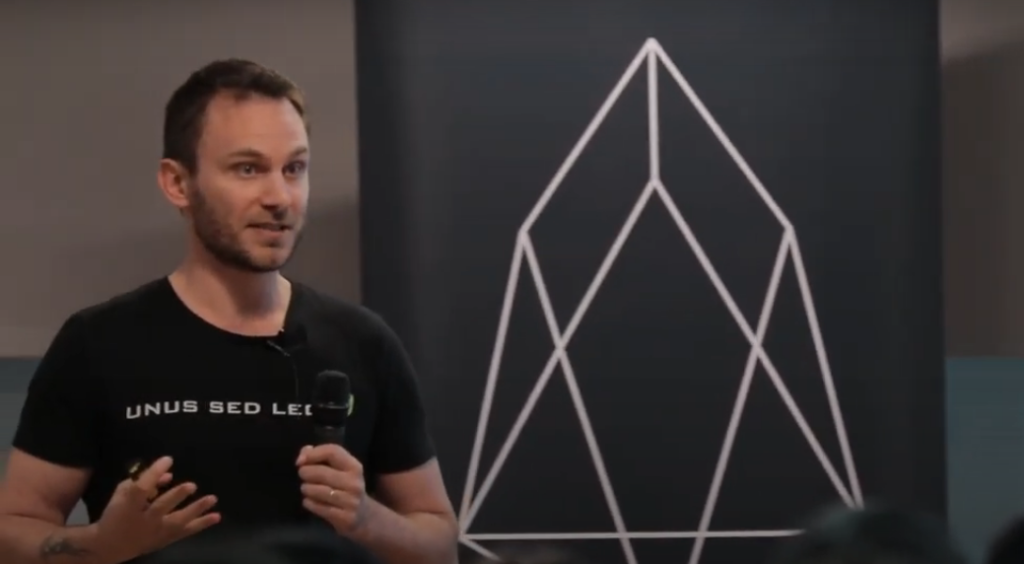 The stablecoin achieved many milestones this year and it has all come during the ongoing court case with the New York Attorney General over the backing of the digital dollar.