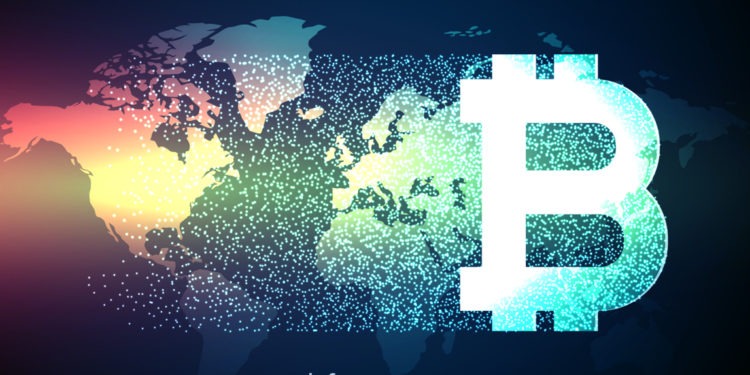 The digital currency Bitcoin just surpassed $10,000, marking one of the greatest exponential ascents from 6 cents seven years ago and less than $1,000 at the start of 2017. Knowing that the bitcoin market capitalization is in total less than $200 billion, a lot of experts say that the price of the digital currency ‘is just beginning to rise’.

As of yesterday, 28th November 2017, Bitcoin was never the same. The digital currency hit the $10k mark after hovering above the $9,800 level for most of the day. However, it finally broke through the milestone level around 8:30pm ET. After the shutter, Bitcoin kept on growing and continued its march even higher, hitting $10,358 two hours after the $10k mark.

‘Cryptofunds’ And Bitcoin Futures Launched (And To Launch)

There have been more than 120 ‘cryptofunds’ launched, including some that are run by Wall Street veterans, according to some research. In another case, bitcoin’s legitimacy is to be established as an asset class and through the world’s largest futures exchange, CME.

CME is planning to launch bitcoin futures in the second week of December, and a lot of people want to capitalize on the growth of this cryptocurrency.

Who Dominates The Bitcoin Trading?

According to data, the US dollar bitcoin trading volume makes up only about 20% of the total. The greatest percentage comes from the Japanese whose yen Bitcoin trading dominates with 61%, as well as the South Korean who have around 11% according to CryptoCompare.

However, these percentages can change, just like the price of Bitcoin. A price that is now a solid proof of the great potential of the digital currency. Ultimately, a price marks another day of history and a new milestone for the rapidly growing currency.