The German Financial regulator targeted illegal Bitcoin ATMs that were operating in the country as we are reading further in the latest cryptocurrency news. 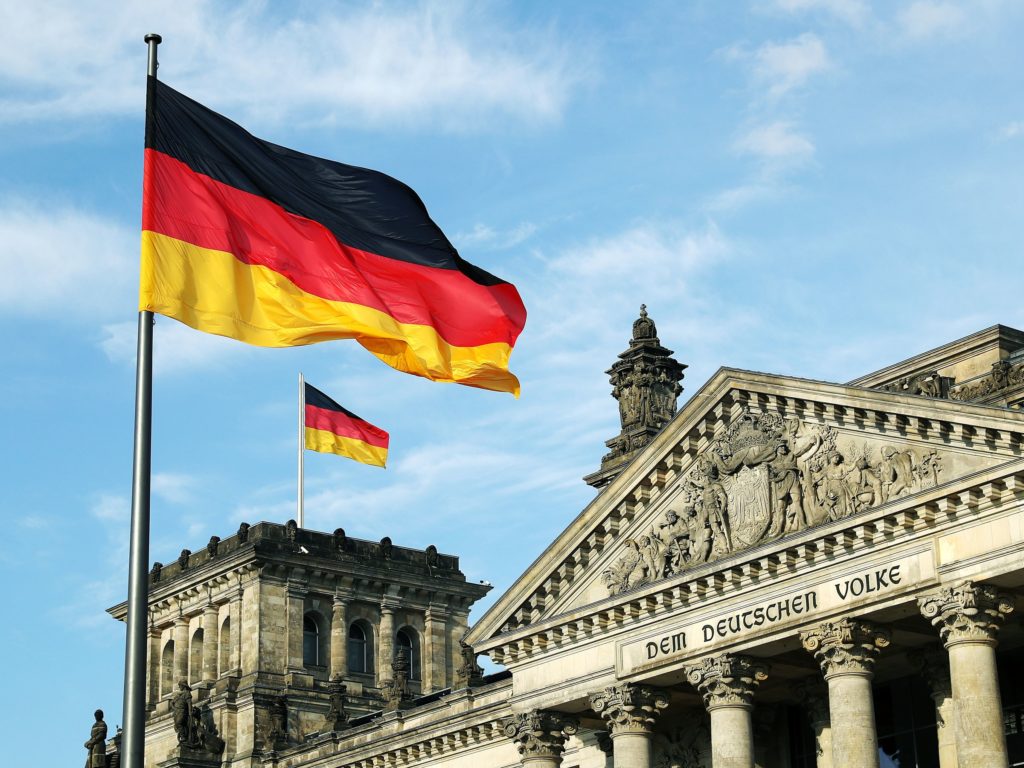 Shitcoins Club’s BATMs are splattered in different parts of Europe such as Italy, Poland, and Spain and according to the German Financial watchdog, Gramowski conducted trading commercially without permission. While it seemed that Gramowksi stopped all services, the reports noted that the operator resumed services in the country. Some of the BTC ATM kiosks are active in cities such as Offenbach in addition to the 16 BATM kiosks that operate in Germany.

In the meantime, the operators in the country seem to be very cautious. One of the providers Ivan Mircetic explained that BaFin’s latest regulations were quite confusing and requirements were difficult for smaller companies. Mircetic added that the BTC ATM operators are exposed to a major crackdown that is yet to come. The number of Bitcoin machines in Germany is now 51 with Munich and Berlin having the highest number of installations. BTC ATM’s are close to 9000 with the United States owning 75% of the market.

The German Financial regulator classified crypto as a financial asset after the Fifth anti-Money Laundering Directive and the custodians in the country which have to obtain a license from BaFin. The reports by CipherTrace revealed that crypto thefts and hacks and frauds reached $1.4 billion. On the other hand, 88% of the funds sent to the US Bitcoin ATM users went across the world. Most of the funds were sent to higher risk exchanges and the percentage of which recorded the exponential growth skyrocketing since 2017. CipherTrace outlined that the BATMs will come under the regulator’s radar and will indicate harsher regulatory measures.