The SEC Chair Gensler believes Coinbase continues listing tokens that might be securities, taking another shot at the exchange amid the ongoing dispute between the agency and the company as we are reading more in our Coinbase news today.

Gary Gensler hinted that most of these assets are listed on Coinbase and they could be securities. The remarks came as the SEC and Coinbase are in the ongoing fight over crypto regulation and the stakes in the ongoing battle are only getting higher as SEC Chair Gensler believes that the exchange in the US could be breaking the law. Speaking during a hearing convened by the Senate Banking Committee, Gensler said that Coinbase didn’t have a license to operate as a stock exchange even though it has plenty of tokens that could securities. 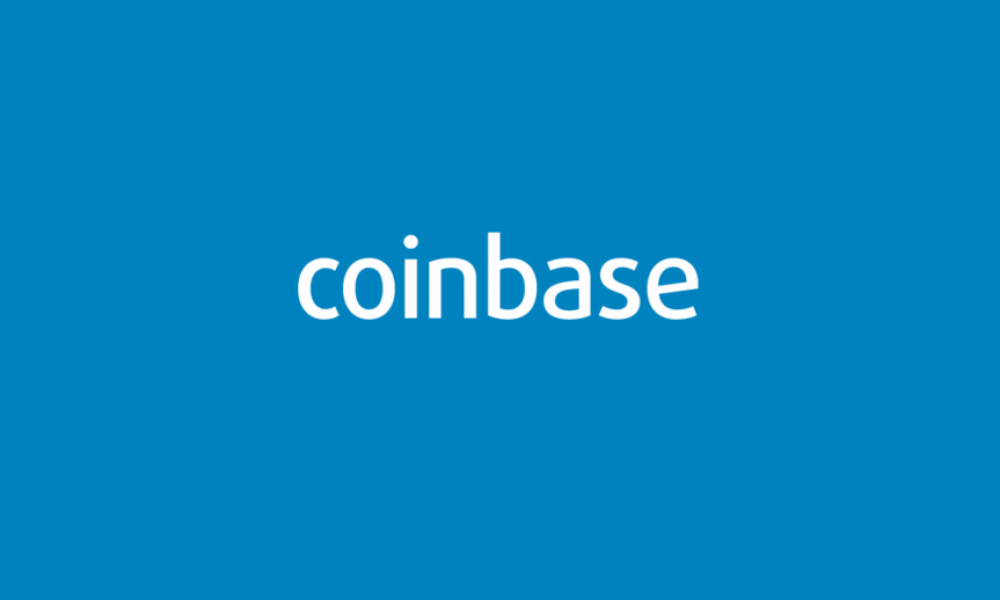 Gensler’s remarks were notable given that they didn’t come in response to a direct question about securities but instead as an aside while replying to Senator Elizabeth Warren about whether customers could be harmed when exchanges like this one go under high trading volume. Gensler’s comments only echo previous statements that he made regarding teh current state of the market. The SEC chair said he thinks many tokens could be unregistered securities without requiring more disclosures or market oversight.

His statement that Coinbase could be selling securities with no license came less than a week after Coinbase’s CEO Brian Armstrong lashed out at teh SEC accusing the agency of failing to provide a transparent regulatory regime for the good actors in the crypto industry. Armstrong’s tweets came as Coinbase disclosed that the SEC threatened to sue the company if it goes ahead with the plans to launch its LEND product that will pay consumers 4% interest on the USDC stabelcoin holdings. Right after Armstrong tweeted, one of the SEC Twitter accounts published a video that provides a basic definition of what is security under the law which is a move that many in the industry interpreted as trolling Coinbase.

The issue of which the digital assets are securities under US federal law creates plenty of obligations that include registering what the SEC which only brings more confusion and frustration for the entire crypto industry. While the SEC issued statements that suggest that it doesn’t consider BTC and ETH as securities, most tokens are falling in a gray area. Mark Cuban Supports Coinbase To Go “On The Offensive” Against SEC