A week after Litecoin activated the MimbleWimble extension locks upgrade, Elliptic announced support for the privacy feature. According to the official announcement, the move will allow for regulated businesses to continue their support for LTC transactiosn while remaining compliant with AML regulations. Elliptic also said its solutions will enable merchants to identify whether an LTC transaction or a wallet includes funds that leveraged MWEB. The information can be used by compliance professionals who will analyze risks and perform further due diligence.

Elliptic is involved with businesses and other government entities to assess blockchains for fraudulent activities. The chief scientist and co-founder at Elliptic Rom Robinson commented:

“By providing visibility of Mimblewimble activity, Elliptic’s transaction and wallet screening solutions provide businesses with the risk insights they need to continue to support Litecoin while meeting their legal obligations.” 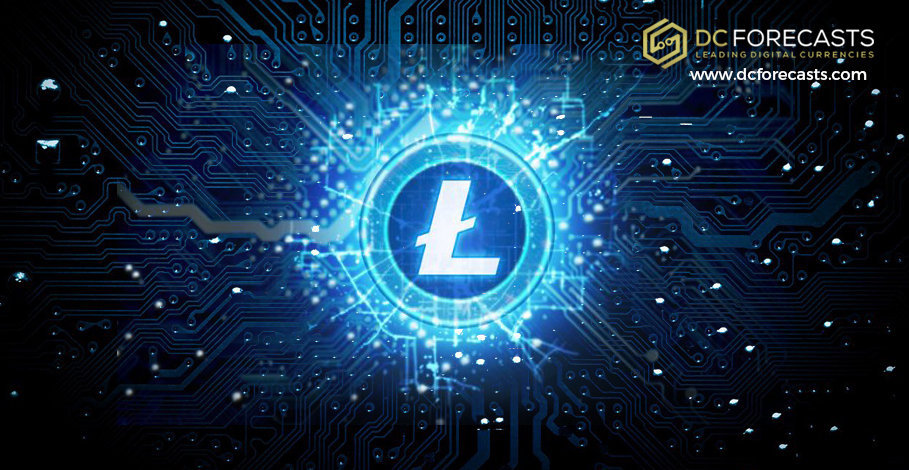 Accoridng to Robinson, the identification of the MWEB activity could not demotivate businesses to add LTC as a payment method and the executive evens aid that as long as businesses have the visibility of when the privacy features are being used by the customers, they can perform effective due diligence and further compliance with regulations. Days after LTC Announced MWEB activation it was reproted the the two leading South Korean exchanges Upbit and Bithumb issued an investment warning against this upgrade but the platforms also cited Korea’s act on the use of speciifc financial transaction information as the main reason behind designating the crypto as an investment warning. It also was noted in the past that exchanges aim to delist tokens after such warnings. Robinson added:

“Exchanges or merchants don’t need to delist Litecoin because of the activation of confidential transactions through Mimblewimble. It is still perfectly possible for these businesses to comply with anti-money laundering regulations when supporting Litecoin. All cryptocurrencies have some way to hide transaction flows – be it coinjoins on Bitcoin or Tornado Cash on Ethereum.”

As earlier reported, Finally, Litecoin activated MimbleWimble extension blocks two years after it was initially introduced. Litecoin achieved the 75% network consensus threshold that is required for activation after a few months of dialogue with some different miners on the network so far this, MWEB locked in for the activation at block height 2257920. The privacy-focused decentralized protocol that got its name from a spell from the Harry Potter book series, enables users to hide transaction data with the confidentiality feature while providing a foundation for other blockchains and improving the usability of the tokens.