Tron’s DLive platform was caught under fire from users after it was used to live stream the protestors that stormed the US Capitol two days ago. In today’s Tron news, we are taking a closer look at the events.

Tron’s DLive platform that Justin Sun purchased and migrated to Tron back in 2019, was used by certain users to live stream the entry into the US Capitol building on January 6. The extremists were also able to raise some donations during the broadcast and the platform was then accused of allowing “extremists” to raise thousands of dollars mostly in crypto since it was founded. According to the Southern Poverty Law Center and the Hatewatch blog, at least five DLive accounts live streamed Wednesday’s shocking protest “Murder the Media”, “Woozuh”, “Gloomtube” and “Baked Alaska” but the organization could confirm that the DLive user “Baked Alaska” actually breached the Capitol Building. 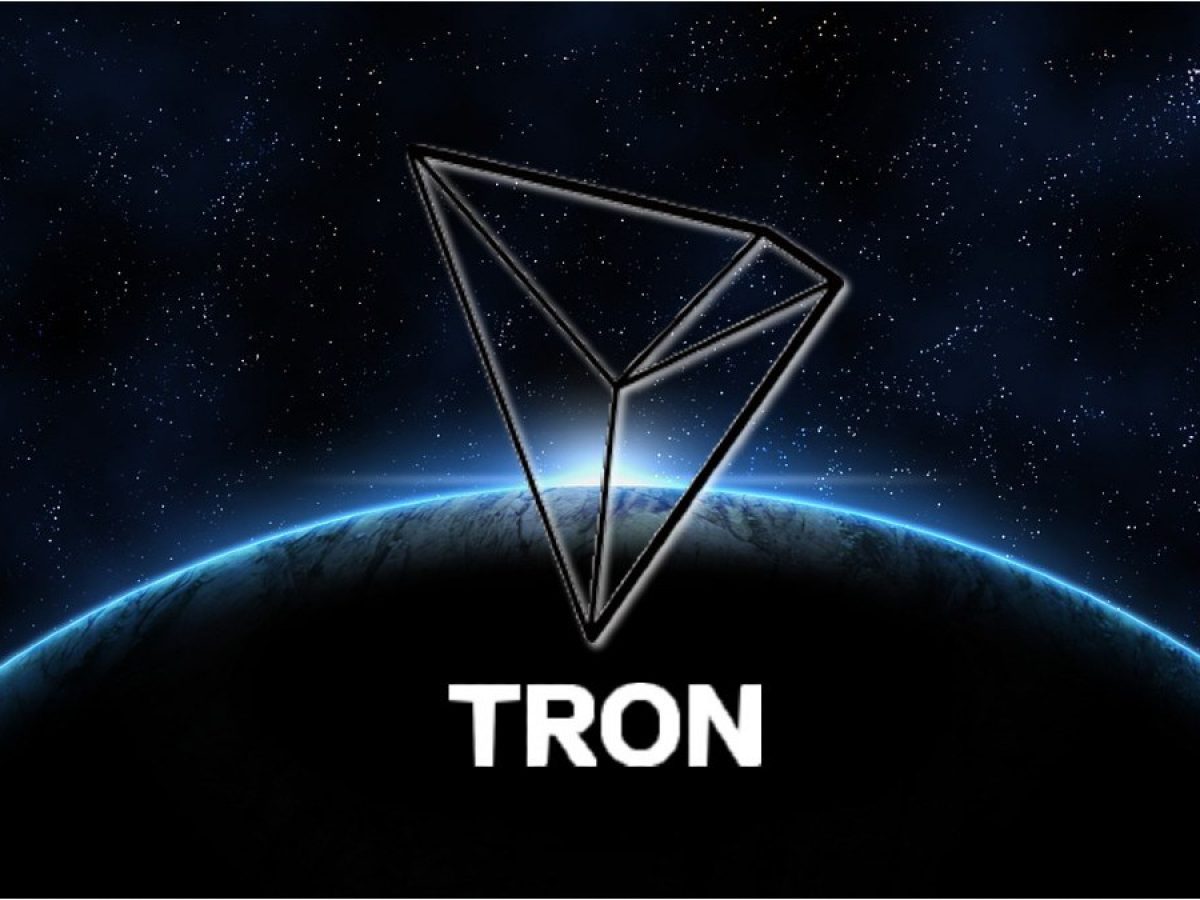 Baked Alaska’s real name is Tim Gionet and a former contributor to Buzzfeed that has a strong social following. Gionet participated in 2017 in the “Unite the Right” rally in Charlottesville. He has kicked off the mainstream platforms including Twitter and YouTube for breaking the terms of use. Gionet recorded himself in the Capitol Building as well as a live stream from the office of US House of Representatives Speaker Nancy Pelosi. The reports estimated that more than 16,000 viewers joined the stream and Gionet received donations from viewers during the criminal protest totaling $222 from more than 200 donations.

DLive takes a 25% cut of the donations made on the platform as Hatewatch noted:

“DLive has paid out hundreds of thousands of dollars to extremists since its founding, largely through donations of cryptocurrency built into a service provided by the site.” 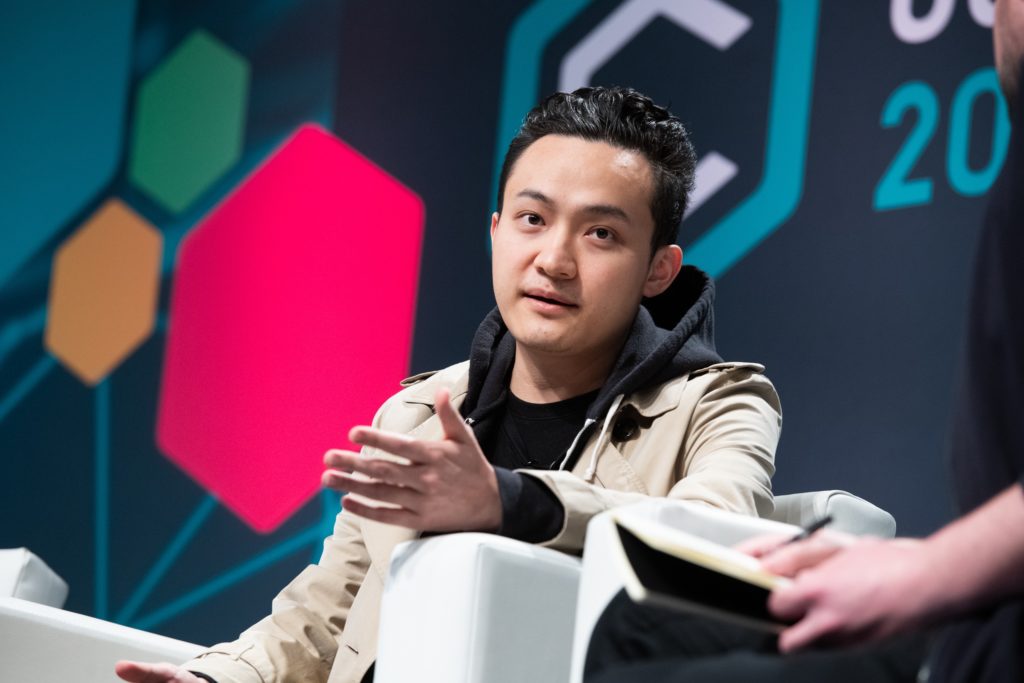 Back in November, the blog reported that white nationalist Nick Fuentes featured prominently in the “stop the steal” protests that led to the breach of the Capitol Building which generated money via the Dlive platform. DLive responded to the events saying that it “doesn’t condone illegal activities or violence” and encouraged users to report the channels that break the guidelines. DLive was not the only streaming that was used by protesters. Twitter and Facebook and YouTube were also used with the social media giants trying to remove the videos for violating their terms of service. One Facebook spokesperson said:

“The violent protests in the Capitol today are a disgrace. We prohibit incitement and calls for violence on our platform. We are actively reviewing and removing any content that breaks these rules.”