Edward Snowden was among the few people that created Zcash and he held a private key to create it so let’s read more about it in today’s latest Zcash news.

The NSA whistleblower Edward Snowden was among the few people who created Zcash In 2016 according to an Electric Coin Company representative. Snowden joined Zcash creator Zooko Wilcox, Peter Todd, and Peter Van Valkenburgh as well as two other people to launch the Zcash blockchain. In a process called trusted setup, the group of six recieved a silver private key that was needed to create the crypto and the identity of the sixth participant was known by the pseudonym “John Dobbertin.” The culmination of the ceremony involved destroying the keys. The ECC SVP Josh Swihart said:

“If anybody has access to this key, they could counterfeit Zcash without anybody knowing. So what it required was a setup where the key could be generated by six different parties, and if any party was honest and destroyed their part of the key, then it would be safe from counterfeiting.” 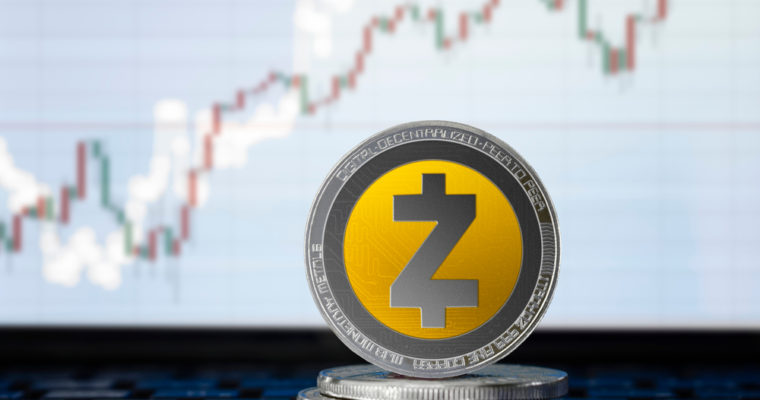 The news was initially reported by Forbes based on a video from Zcash Media of Snowden and he discussed the need for a privacy-centric alternative to Bitcoin:

Zcash is known as a privacy coin because it harnesses zero-knowledge proofs which is a form of cryptography that can be used to verify that a legitimate transaction happened without needing to see more details. Snowden was living in exile in Russia and he got charged by the US Governemnt with espionage in 2013 after leaking documents about the NSA surveillance program. Before he could be arrested, Snowden fled to Russia and sought asylum so he is now a resident there.

Despite his involvement in the privacy coin, Snowden wasn’t into Zcash for the cash and the ECC said he was not given crypto or any other compensation for his involvement as Swihart said:

“He did it as a service, as a public good, and believing in privacy.”